Application in the field of sterilization 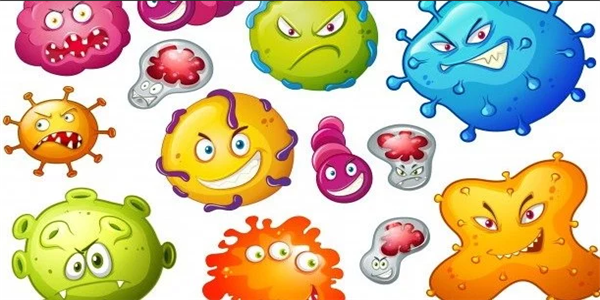 ① Gemini quaternary ammonium salt surfactants have two hydrophobic chains in the molecular structure, which is beneficial for the hydrophobic base to penetrate into the lipid layer of the bacterial cells and the hydrophilic base to penetrate into the protein layer, resulting in enzyme inactivation and protein denaturation; ② Molecular structure It contains two N head groups, and the positive charge density of Gemini quaternary ammonium salt head groups increases under the induction action, which makes it easier for the surfactant to adsorb on the surface of the bacteria, changes the permeability of the bacterial cell wall and ruptures it, achieving the effect of killing bacteria .

In the field of sterilization in the petroleum industry, Liu Qingwang and others studied the effects of Gemini quaternary ammonium salt (16-4-16), Dodecyl dimethyl benzyl ammonium chloride and Methylisothiazolinone on sulfate-reducing bacteria, iron bacteria and saprophytes. It was found that the killing effects of the three fungicides all reached the standard, but the gemini quaternary ammonium salt surfactants had better killing effects and could reduce bacterial resistance.

Used as a clean fracturing fluid in oil fields

Fracturing fluid is a working fluid used for fracturing and reforming oil and gas formations. Its main function is to transfer the ground pressure to the formation to form fractures and transport proppant. Traditional fracturing agents, guar gum, hydroxyethyl cellulose and other high-molecular polymers will leave residues in the fractures and damage the formation, resulting in reduced formation seepage capacity and productivity. Gemini quaternary ammonium salt surfactants have a good application prospect in viscoelastic surfactant fracturing fluids (VES) because of their unique rheology and low damage.

Jia Zhenfu and others researched and prepared a new type of Gemini quaternary ammonium salt surfactant: bis-18 alkyl-tetraol ethyl-dibromoethylenediamine, and other adjuvants to prepare a new clean fracturing fluid system. The system has good viscoelasticity, sand suspension performance, low temperature solubility and temperature stability. This fracturing fluid has been put into use in CNOOC Bohai Petroleum.

The chemical method of depressurization and augmentation is mainly by injecting the decompression and augmentation agent containing Gemini quaternary ammonium salt into the water well to reduce the oil-water interfacial tension, reduce the Jiamin effect, and increase the oil flow capacity; change the wettability of the rock surface to make the oil reservoir More hydrophilic, exerting the effect of capillary force; inhibiting clay expansion and reducing damage to the formation; inhibiting the growth of microorganisms and reducing damage to the bottom of the well and formation; improving the permeability of injected water to achieve the purpose of reducing pressure and increasing injection in low-permeability oil fields . In addition, the depressurization and injection enhancement technology has a certain oil displacement effect.

Gemini quaternary ammonium salts have better surface activity and lower critical micelle concentration than traditional single-chain quaternary ammonium salts, and can form flexible linear micelles at very low concentrations and entangle each other to form a network structure. The viscosity of the solution is greatly increased and has the characteristics of thinning. The special rheological properties can effectively change the oil-water mobility ratio, expand the swept volume, and improve the oil displacement efficiency. Injecting a solution system containing this type of gemini quaternary ammonium salt into the formation can not only greatly reduce the oil-water interfacial tension (up to 10-3 mN/m), change the oil rheology and emulsification, but also improve the wettability of the formation surface ( Wetting reversal occurs), reducing the adhesion of oil to the surface of the formation, and greatly improving the oil washing ability; it can also form a relatively stable oil-water emulsion, making it easier to flow and produce.

With the growth of the global economy, mankind is facing a more and more profound energy crisis. How to reduce the frictional resistance of the flow in the process of long-distance pipeline fluid transportation and reduce the power consumption of pumping stations is an important aspect of the development of energy-saving and drag-reducing technologies. ring.

Adding fluid chemical drag reducers can greatly reduce the resistance of the flow process and reduce the consumption of the pump. This phenomenon is called the Toms effect. The most commonly used drag reducers are polymers and surfactants. Polymers are prone to chain rupture under the mechanical shearing of the pump, which weakens the drag reduction performance and is not suitable for closed-circuit circulation systems. Surfactant micelles have self-assembly properties, can spontaneously return to a sheared structure after high-speed shearing, have good reversibility, and are suitable for both circulating and non-circulating fluid transport systems. Compared with traditional surfactants, Gemini surfactants have more excellent surface activity and self-assembly characteristics, and have great application value in fluid drag reduction systems.

Application in the field of metal corrosion inhibition 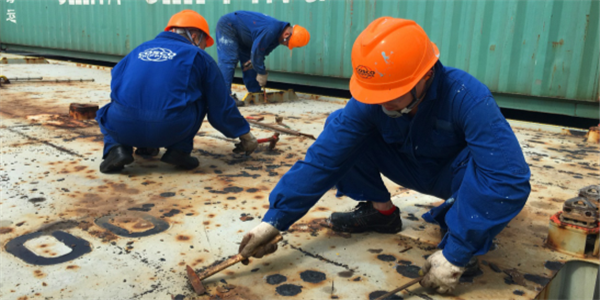 Metal corrosion can change the mechanical and physical and chemical properties of metal materials and cause great economic losses to industrial production and living facilities. Gemini quaternary ammonium salt surfactants show more outstanding performance in metal corrosion resistance than traditional single-chain quaternary ammonium salts, and have high efficiency and non-toxic characteristics. It can make the hydrophobic chain form a dense adsorption film on the metal surface through the strong electrostatic attraction of its double N head group, which significantly reduces the corrosion behavior of the metal in the chemical medium. At present, it is widely used in petrochemical, transportation, steel and machinery fields.

Surface active agent metal corrosion inhibition mechanism: metal surface is generally negatively charged. Gemini quaternary ammonium salt surfactant dissociates into two charged cations in water after being dissolved in water. Gemini quaternary ammonium salt surfactant ions are adsorbed by electrostatic attraction On the metal surface, the hydrophobic group can form a dense hydrophobic film on the metal surface, which can well isolate the contact of water or other anti-corrosive substances with the metal, so as to achieve the purpose of high-efficiency metal corrosion inhibition. 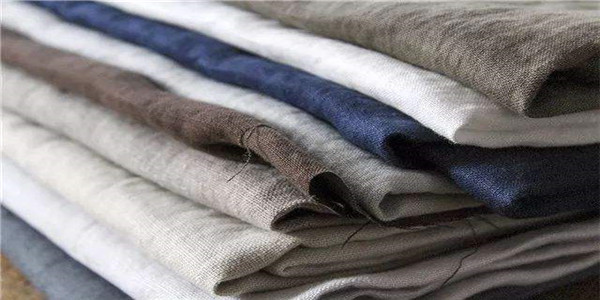 Gemini quaternary ammonium salt can obviously promote the alkali reduction treatment of polyester fabric. The strength loss of the treated fabric is small, and the drape, air permeability and moisture retention rate of the fabric can be effectively improved. The fiber treated with cationic dye is crystallized The temperature and glass transition temperature are low, and the internal structure of the fiber is relatively loose, so the adsorption rate is faster. The gemini quaternary ammonium salt added to the dye first enters the fiber and combines with the sulfonic acid anion, and then replaces it after the cationic dye enters, thereby slowing the dye adsorption rate and achieving a slow dyeing effect.

Can be used to improve pitting in nylon printing

Studies have shown that when hydroxyl-containing gemini quaternary ammonium salt is used in combination with other additives, it can eliminate the pitting caused by dyes in nylon printing.

The use of a large amount of inorganic salts in the dyeing process of cotton fabrics has brought great difficulties to sewage treatment. Salt-free/low-salt/alkali dyeing has become a research hotspot. Modification of cotton fiber with a small amount of gemini quaternary ammonium salt and then delayed dyeing with reactive dyes can greatly reduce the amount of inorganic salt, which is beneficial to reduce costs, reduce salt pollution to the environment, and improve product quality.

Gemini quaternary ammonium salt has a strong adsorption effect compared with traditional quaternary ammonium salt, so it is often used as an adsorbent to clean up pollutants in liquids. The treatment of sewage with surfactants first needs to adsorb the surfactants on a medium such as clay or sand, and then use the latter to adsorb pollutants. This is an effective means of pollution control.

Liu Xuemin’s research group used amido gemini quaternary ammonium salt as an organic intercalant to modify montmorillonite. The results showed that the gemini quaternary ammonium salt was successfully inserted between the montmorillonite layers, and the modified montmorillonite was resistant to chlorine in the water. The adsorption capacity of phenol is 6 times that of unmodified original soil, and it shows good application value for the removal of organic matter in wastewater.

Vander Voort et al. can prepare mesoporous materials with different crystal shapes by adjusting the length of the linking group of the gemini quaternary ammonium salt (m-n-m type). When n=10,12, MCM-48 molecular sieve can be prepared; when n is small, it is suitable for preparing MCM-41.