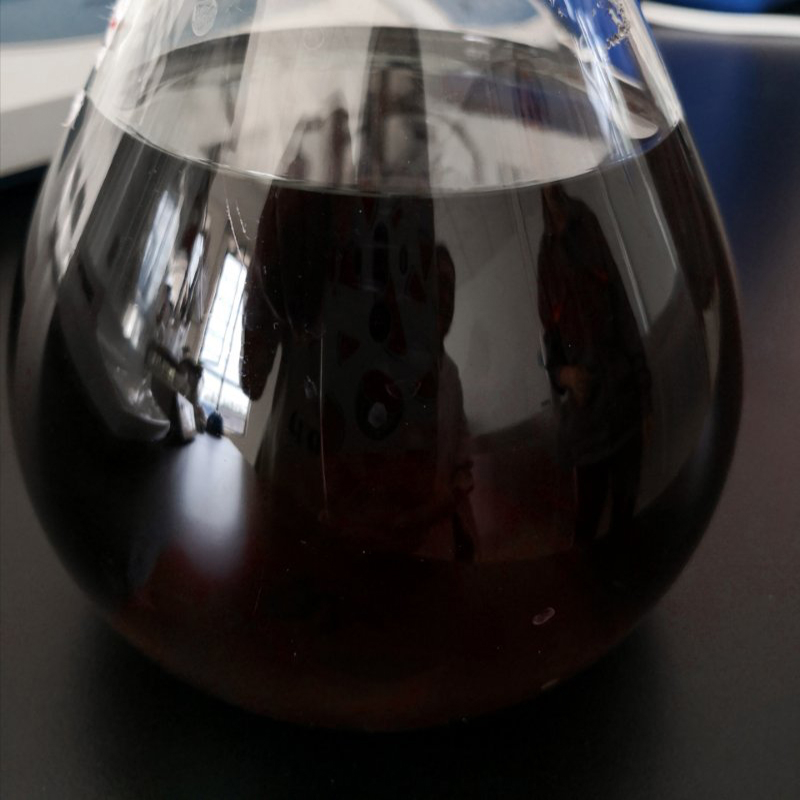 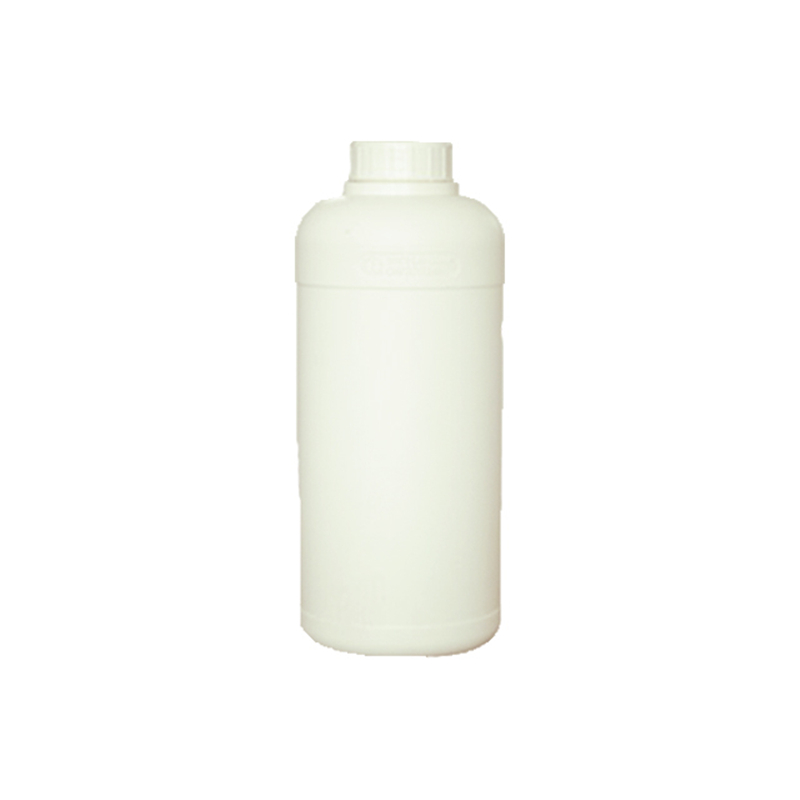 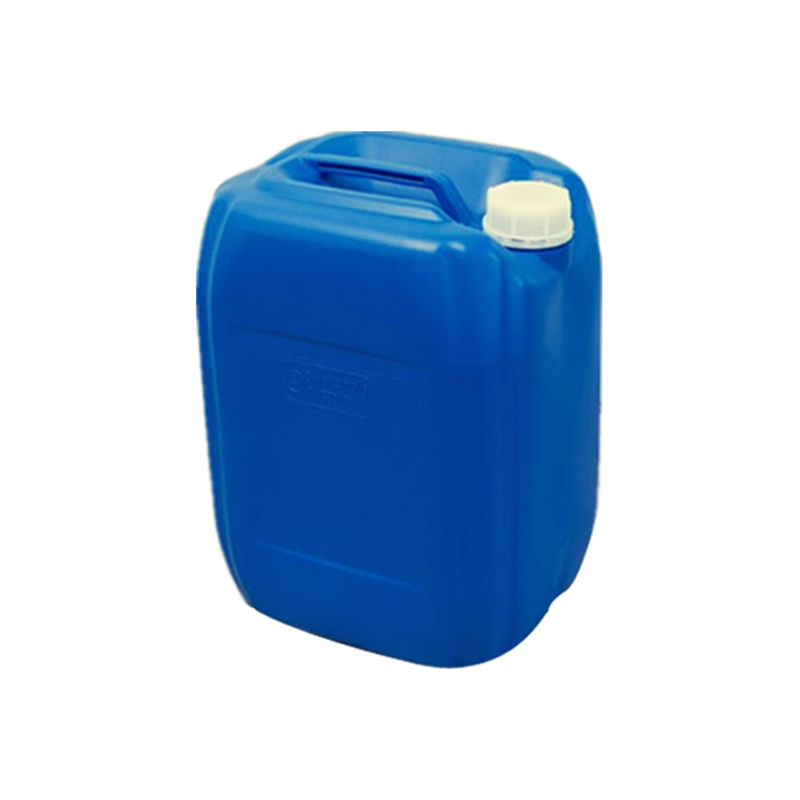 Molybdenum 2-Ethylhexanoate, also known as molybdenum 2-ethylhexanoic acid, is a sulfur-free phosphorus-free organic compound that can be used as a coal-to-oil catalyst to significantly increase the yield of coal to oil.