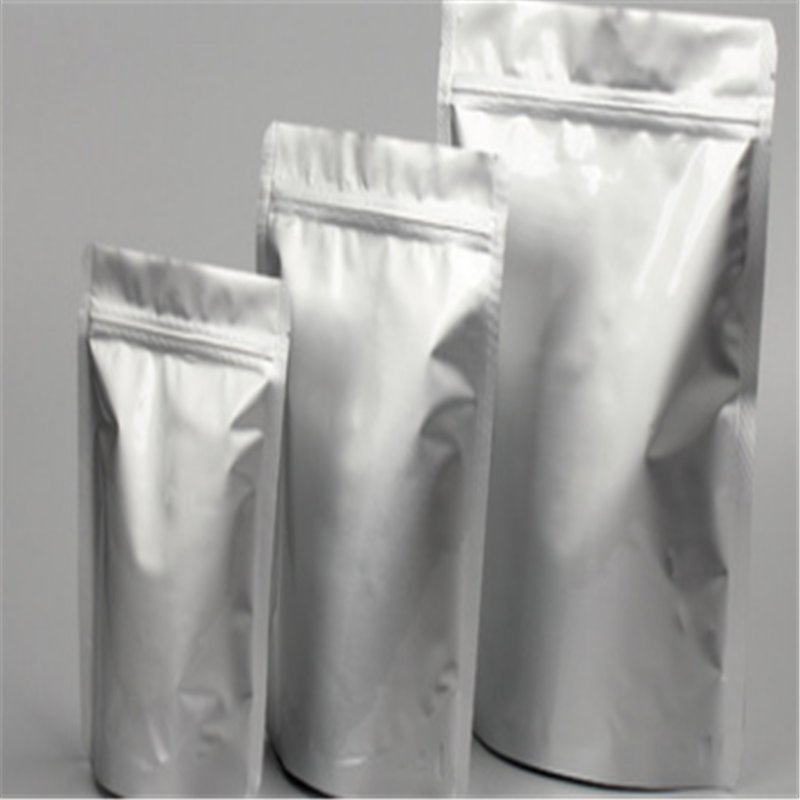 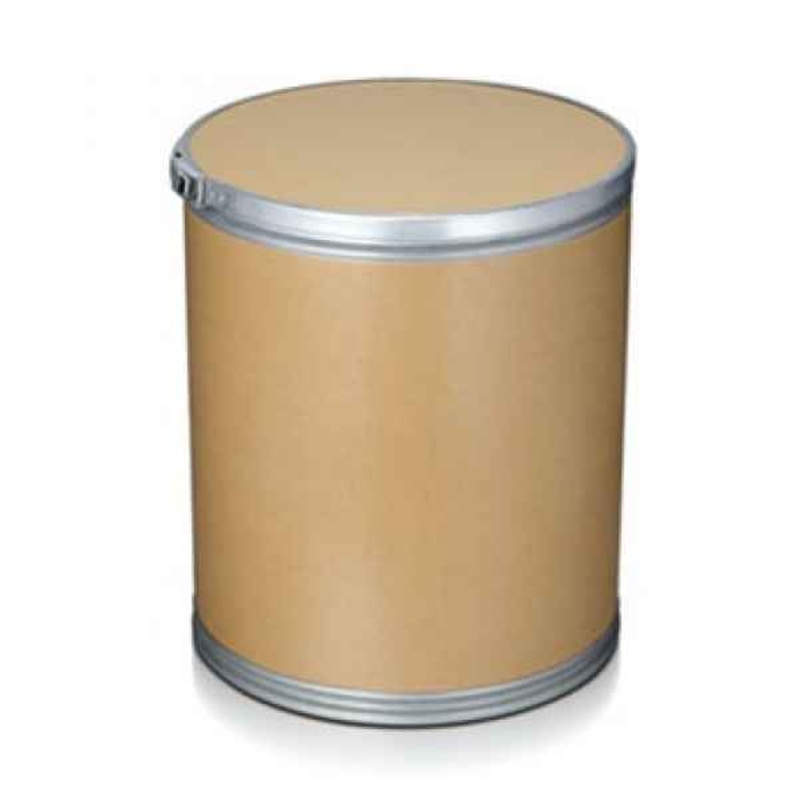 Nafamostat mesylate has been used in treating acute pancreatitis because of its inhibitory effect on trypsin and other proteases that produce inflammation and alter hemodynamics.

Nafamostat mesylate has been used effectively and safely as an anticoagulant in patients receiving hemodialysis or plasmapheresis and in those subjected to extracorporeal circulation. Its benefits were most apparent in patients at a high risk of bleeding. NM prevents postoperative cerebral vasospasm in patients with subarachnoid hemorrhage, perhaps by inhibiting the inflammatory response in the vessel wall.

Acute pancreatitis (AP) is one of the common abdominal conditions, which is more common in young adults, and its mortality is high, accounting for 30-50%. There are many unresolved problems in the etiology, pathogenesis, and clinical prevention and treatment of AP. At present, AP's unlimited activation of trypsin in the lesions locally causes the pancreatic tissue to digest itself and deteriorate the disease. Even a small amount of protease in the patient's pancreatic juice-when activated, becomes the strongest digestive enzyme. At the same time, it plays a role in initiating a variety of enzyme activation cascades, enabling multiple pancreatic digestive enzymes to be activated at the same time to cooperate with each other to strengthen the pancreas Digest itself. Therefore, it is particularly important to develop drugs that inhibit trypsin activity, and this variety must have broad market prospects.

In the past, the main treatment principles for acute pancreatitis were symptomatic treatment and prevention of complications. Nafamostat mesilate has the following advantages compared with gabexate:

It has a wide spectrum of enzyme inhibition, strong effect, long half-life and good stability.