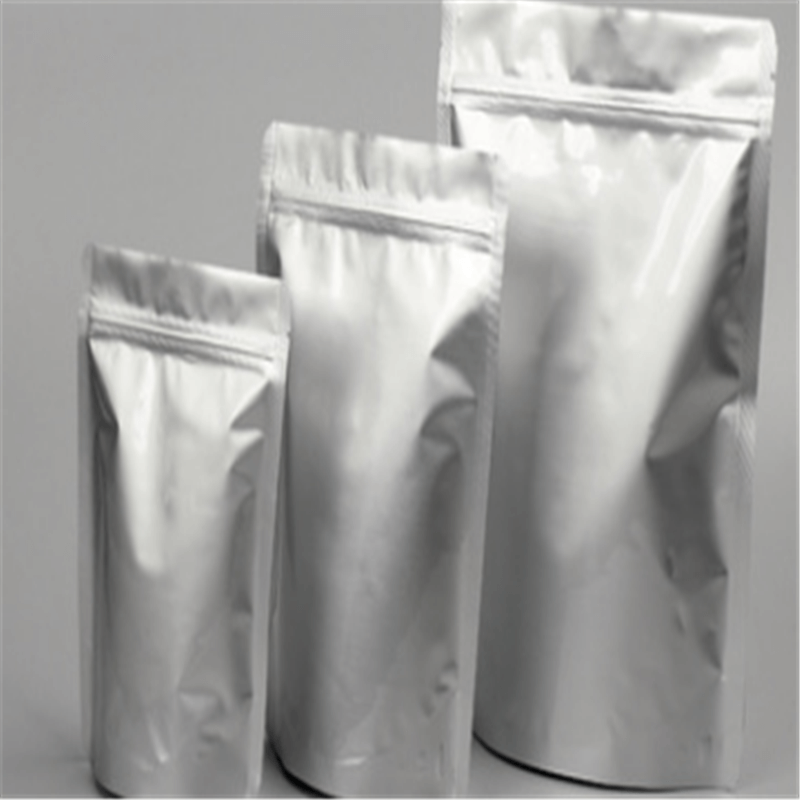 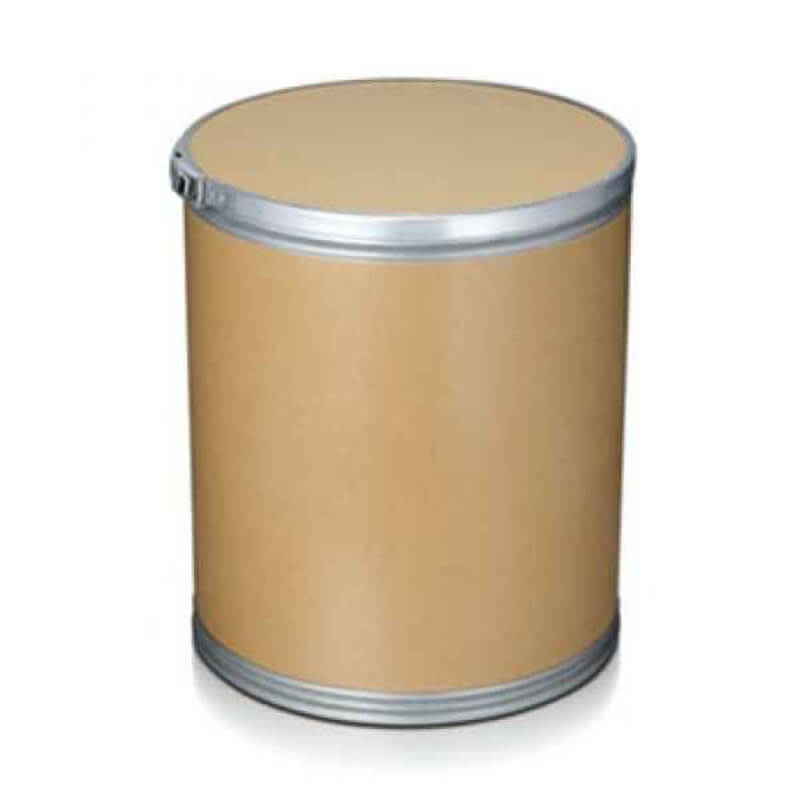 Compared with other vitamin C derivatives, ascorbyl glucoside has good stability and solubility in solution. Experiments have shown that ascorbyl glucoside not only overcomes the shortcomings of vitamin C, which is susceptible to oxidation and instability, and high temperature, acid environment or the presence of metal ions will not have a qualitative effect on it. Ascorbyl glucoside can essentially inhibit the discoloration and degradation of vitamin C in cosmetics, while retaining the full biological activity of vitamin C.

Ascorbyl glucoside has the same basic effect as vitamin C, both by inhibiting the activity of tyrosinase, while reducing the formation of melanin, it breaks down the melanin that has formed, thereby reducing skin pigmentation.

Ascorbyl glucoside inhibits damage to cells caused by UV radiation and therefore reduces skin inflammation and roughness. After entering the skin and being converted into vitamin C, it can greatly reduce the free radicals generated by the skin from ultraviolet radiation, significantly reduce skin damage, and protect the skin in sunscreen products. 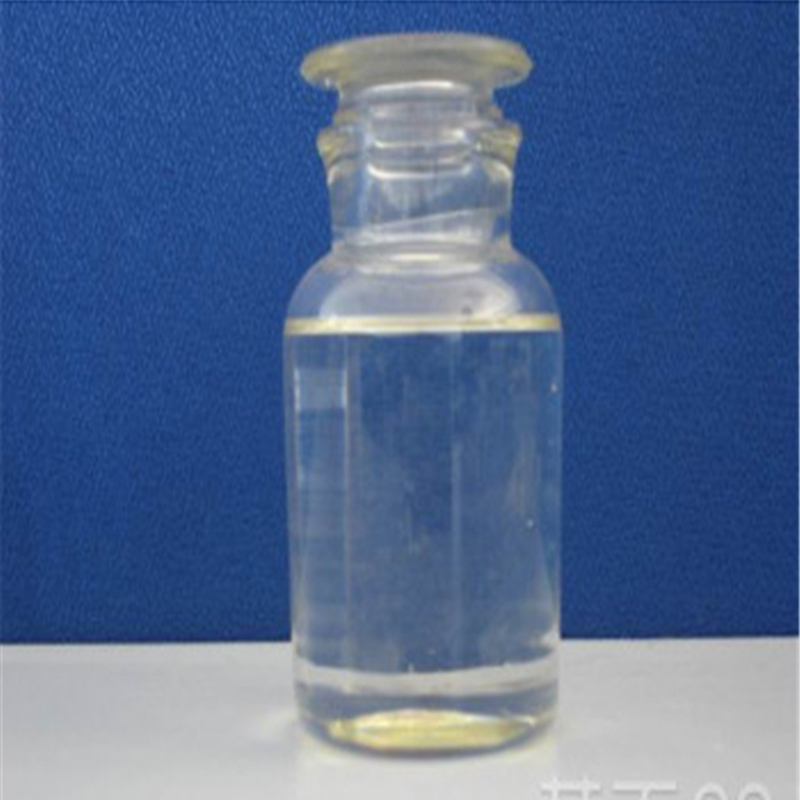